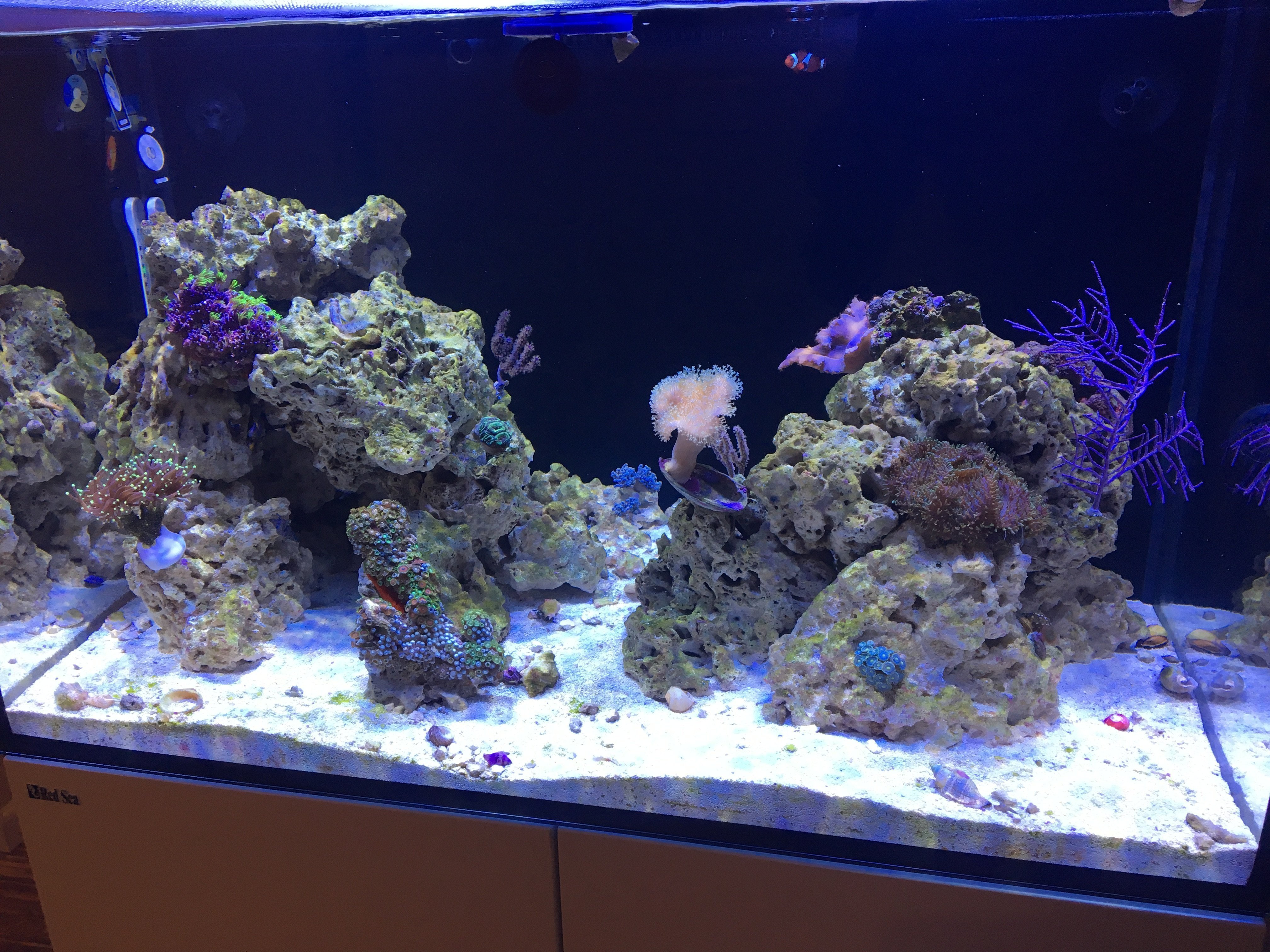 I ordered 4 corals a couple of weeks ago and Phil from KPAQUATICS sent me an additional gorgonia as he felt the one that I ordered didn’t look as his site described.
I was more than happy with the entire order, my LED lights really bring out the colors in the corals.
They overnighted the order and it arrived earlier than I expected. Everything was individually bagged and sealed in a styrofoam box with a freeze pack which helped as this is the dead of summer.
It’s been a week since I put everything in my DT and all the polyps are fully extended.
My tank in a Redsea 260.
I’d order from KPAquatics again, hopefully they can stock up on more corals.
It would also be nice to see more pictures of each item they sell.